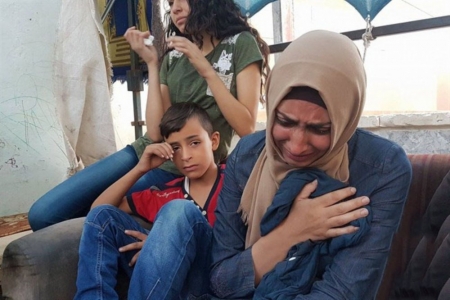 In July 2017, the occupying Israel´s placement of detonators on the doors of Masjid al-Aqsa, the Palestinians, had shown for two weeks before

the door of the Aksa and they did not enter through the detector doors. During the demonstrations, the Palestinians were subjected to violent intervention

was seriously wounded and martyred in the hospital where he was removed.
Occupying Israeli soldiers were detained on Sunday, August 5, 2018, by raiding Suzan Ebu Gannam, the mother of Muhammad Ebu Gannam, a martyr,

in the house in Jerusalem. In the indictment prepared for Ebu Gannamam, it was shown to share the messages supporting the terror in the social media

accounts as the reason for the detention. The occupying Israeli court was prolonged for another month, based on the indictment of the Israeli prosecutor´s 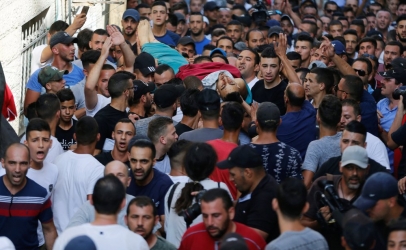