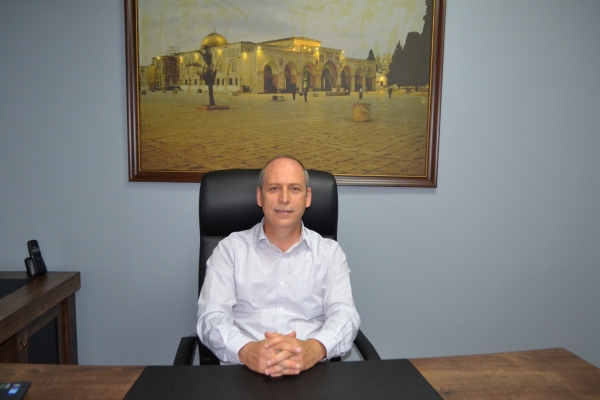 News Center-Association promoting culture in places of the Bible in the shining written statement about violations and raids in Jerusalem in the year 2018.
The President of the Assembly said Burak, Adem Yenihayat, thousands of Moslems in Jerusalem have been arrested and raids on Jerusalem continued to increase day after day, thousands of Jews were allowed to settle in Jerusalem.
33, 000 Jews who raided the Al-Aqsa Mosque. Ynihaiat stated that the year 2018 spent in occupied Jerusalem in pain and tears and hardships.
Continued arrogance of a spoiled child in the Middle East to increase day by day.
Alpha 33 and 69 Jewish raided the Al-Aqsa mosque under the supervision of police and soldiers.
And Israeli occupying forces closed the gates of the mosque on July 27/July and 17 August/August and prevented the worship there. "Five thousand was approved and 820 Jews in Jerusalem for new sites." in 2018, a total of 736 people in Jerusalem, YENIHAYAT continued his statement as follows:
176 people have been prevented from entering the Al Aqsa Mosque, and the Turkish flag was banned in the Al-Aqsa Mosque. In Jerusalem, the Al-Aqsa Mosque, did not stop the persecution. He cited 7.. Total arrested