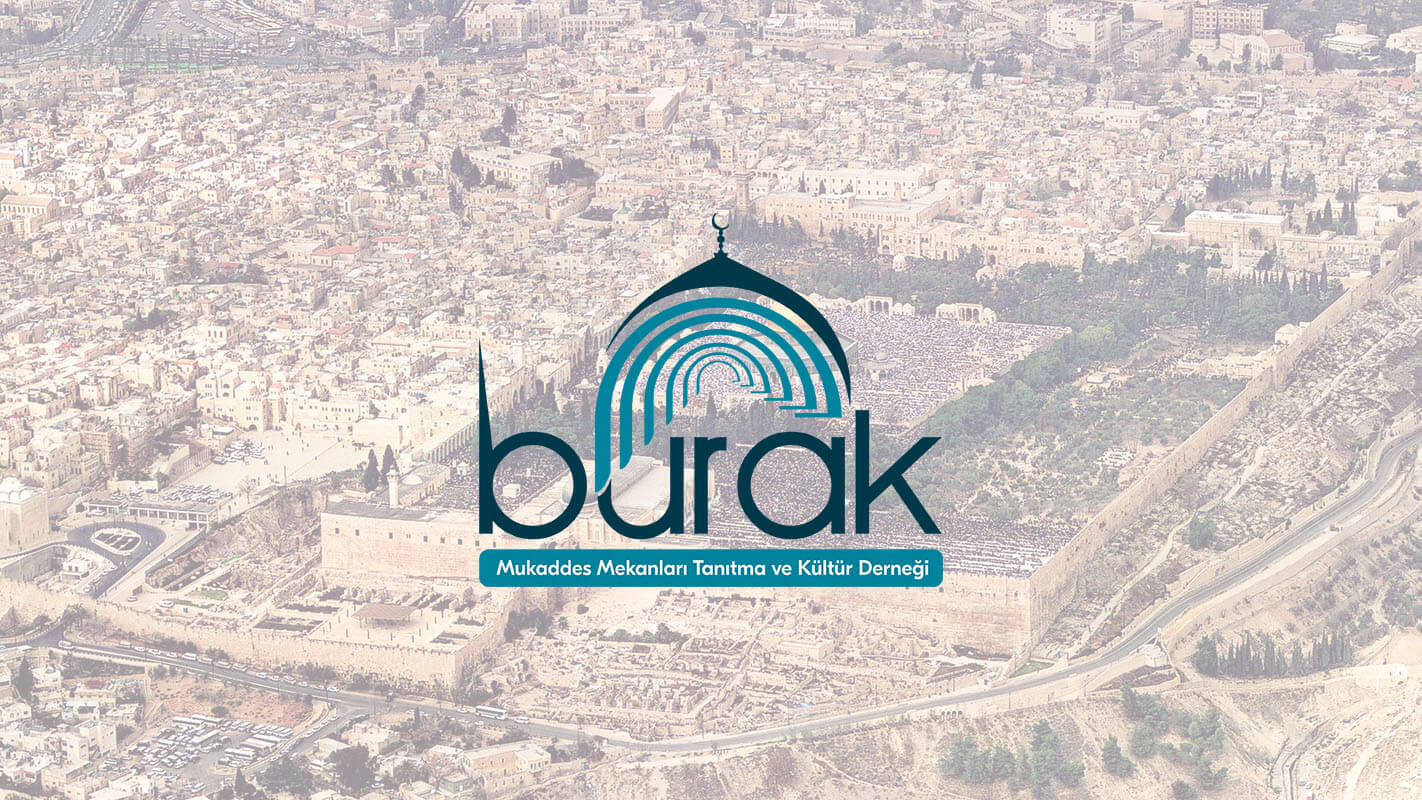 PRESS BRIEFING
In the last century, Israel has been continuing its unjust, unlawful and inhumane practices in the Palestinian territories.

Israeli police, recently a delegation of the Israeli historical artifacts of the Masjid al-Aqsa Gate to the Gate of Mercy and enter into the mosque in the mosque was provoked by the postlisar.
Yesterday the road to the Masjid al-Aqsa, located in the Old City of occupied Jerusalem, was closed by Israeli police. The occupation forces raided the Dome of the Masjid al-Aqsa in the Sahara, and attacked the imams, officers, and insiders of the mosque. After the noon prayers, the Israeli police took all the Muslims out and closed all the gates of the Harem-i Sharif and did not allow the reading of the afternoon, evening and prayer of the Holy Prophet. It is not known what Israeli police did in Masjid al-Aqsa during this period.
With these practices, the Israeli occupation state has once again shown how people disregard their right to worship freely and how disrespectful they are to holy places.
Israel continues provocative actions to escalate tensions in Jerusalem, provoking the people of Jerusalem. They want to show that they are the only dominant force in the region by applying pressure and violence and they can do all kinds of obstructions at any time.
The occupying forces are constantly increasing the tension in the region with its aggressive and unrecognizable attitude. In order to ensure peace and tranquility in this land, the Israeli oppression must be prevented and the occupation must be terminated as soon as possible.
It should not be forgotten that Israel takes courage from the silence of the Islamic Ummah from the indifference of the world public opinion who plays three monkeys against the injustices.
We will not remain silent against this persecution. Here we call:
1. The government of Turkey and the Turkish people articulate Jerusalem and the Masjid-i Aksa sensitivity louder every platform, they must always be on their side to strengthen its relations with the people of Jerusalem.
2. The Islamic world must disrupt its silence, unite in the common cause of Jerusalem as a people and administration, and take concrete steps to liberate Jerusalem against the Israeli occupation.
3. The United Nations should take immediate action and impose sanctions to prevent the occupation of these minorities, which may damage the sanctity of the Masjid al-Aqsa Mosque.
ADEM YENİHAYAT
Burak Mukaddes Venue Promotion and Culture Association President