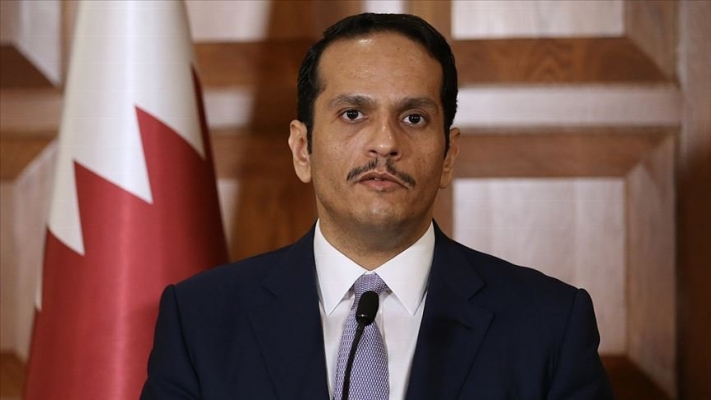 Qatar has called on the international community to stop Israel´s violations against Jerusalem and the Masjid al-Aqsa.

Al Sani, the international community, calling for action to stop the abuses, gave the following statements in the description:

“Despite these violations, it is astonishing that we have heard some voices that the Palestinians still have the possibility of a solution without the right to independence. "

More than 500 fanatic Jews accompanied by the Israeli police this morning raided the Al-Aqsa Mosque in occupied Jerusalem.

The Jerusalem Islamic Foundations Administration announced that there has been an increase in raids on the Masjid al-Aqsa due to the Passover of the Jews (Pesah), which started last Friday and will continue until April 27th. He said he entered the Sheriff.